This title doesn’t sound very exciting, does it? But actually, it was a lot more special than it sounds – because this was the first event we’d been to in almost two years, thanks to the pandemic.

The event was a cut-down, socially responsible and completely outdoor version of CountryFest, a nice “fayre” held on the Westmorland County Showground near Kendal for the past few years. We’ve been to a couple previously and they’ve been great fun, with terrier racing, tug-o-war, a pets’ corner, kite flying, Women’s Institute displays, music, and lots of craft and artisan food stalls to mooch round.

This year, they couldn’t have the big enclosed marquees, so some of the above had to be abandoned. No terrier racing, no pets’ corner, no Women’s Institute. What they did have was lots of rare breed sheep and goats, a sheep show, the kites, the music, and the craft and food stalls. And although it was smaller than before, it was still fun, and absolutely lovely to be allowed to visit something like this again.

We ended up spending far too much money on some super gifts, but it was hard not to when the stall-holders were so happy to be back. We also munched some Jamaican street food for lunch, watched the kites, looked at the sheep, and had a good wander round everything. And enjoyed every second, frankly.

The picture above is of some of the kites, which are always impressive. We loved the baby shark forever chasing the scuba-diver! 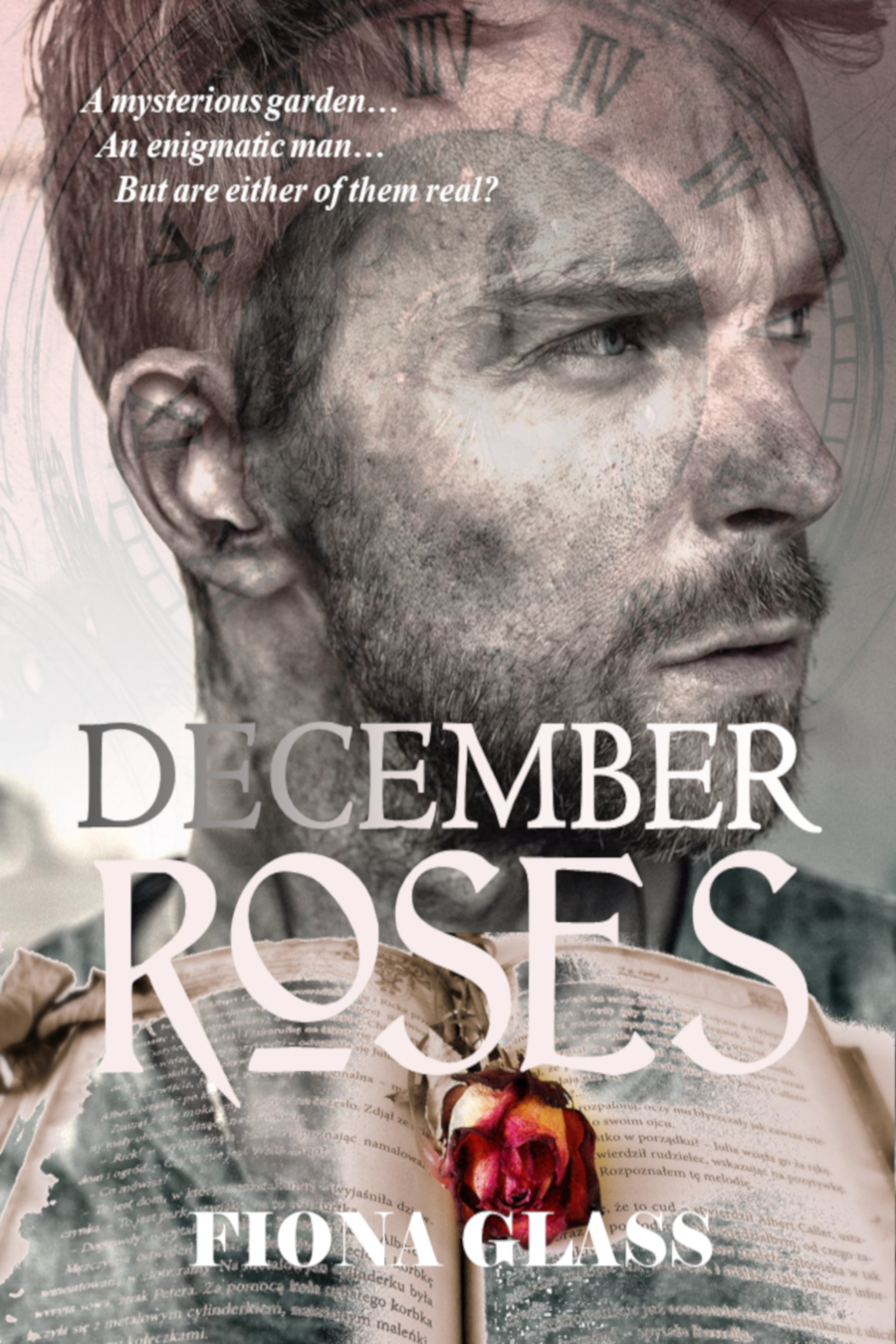 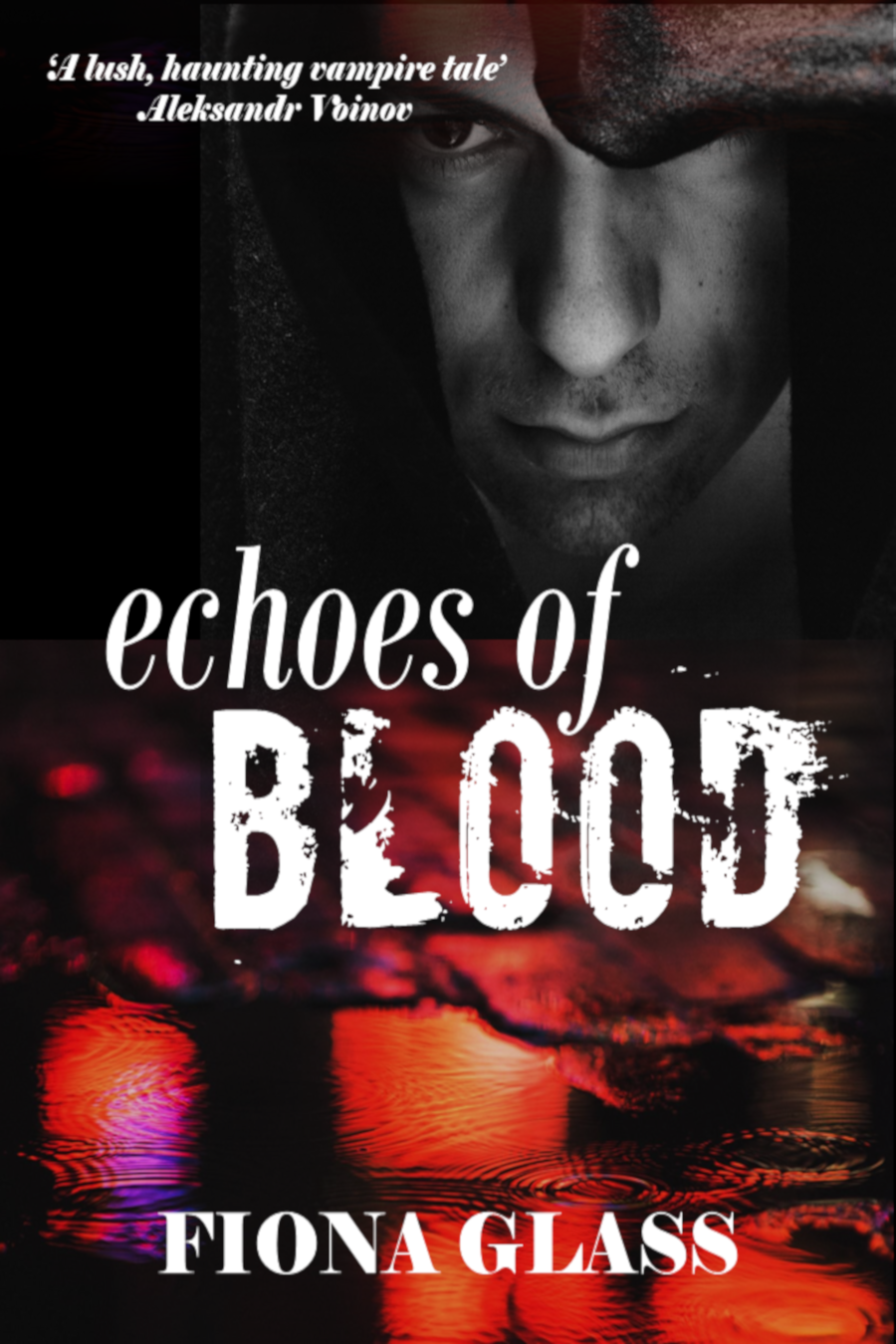