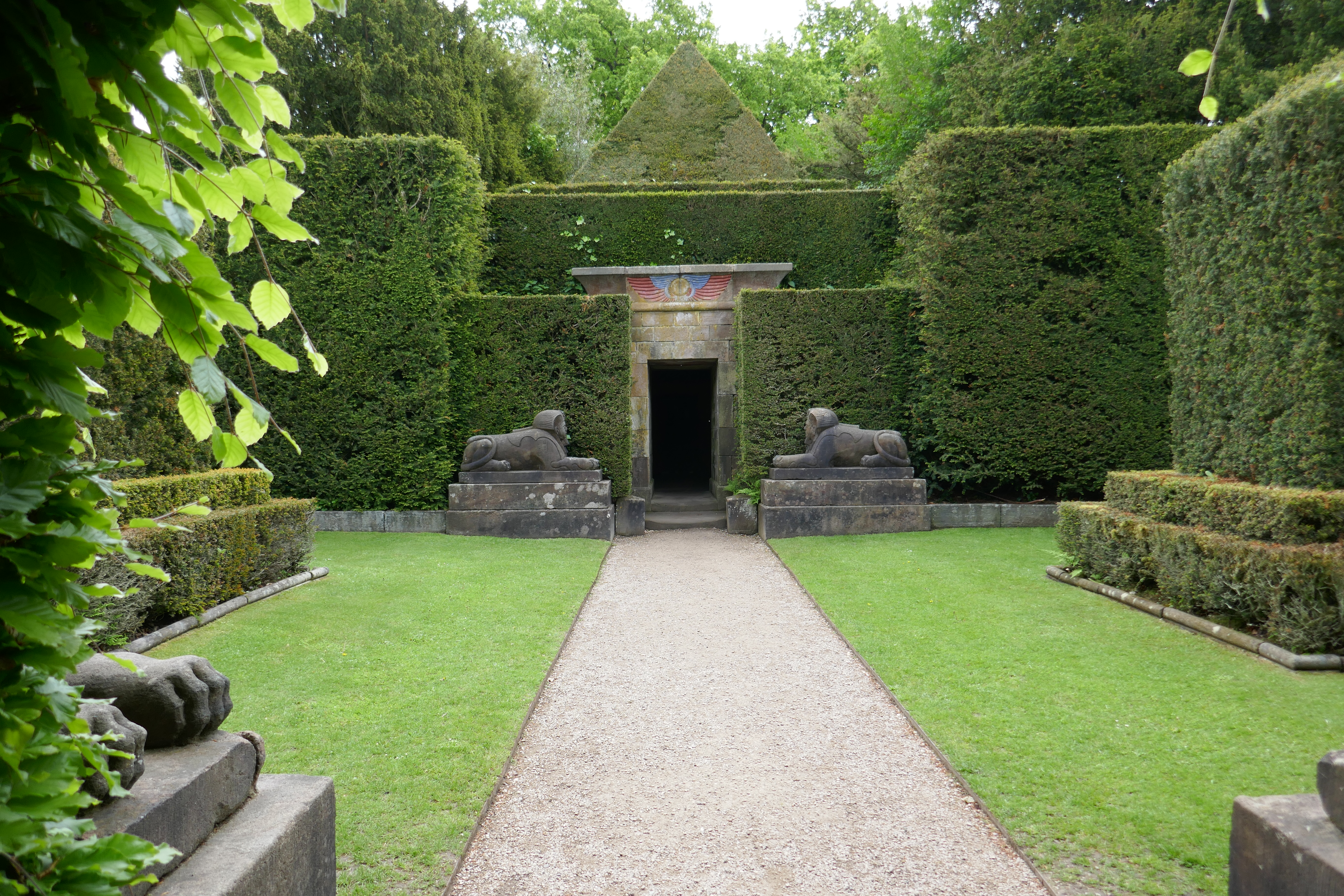 I chose the topic for this month’s webring blogpost, but oddly I tend not to set books in the place I currently live. I’m not sure why that is, but I think it has something to do with being too close to the location and/or loving it too much to be objective about it. In order to successfully use somewhere as a setting for a book, you need to be able to see it clearly, “warts and all”, and use both the good and the bad in your story. But when I’m plonked down in the middle of a town or city I struggle to do that. I can see all the aspects I love, but less so the ones I don’t, so if I try to use it as a location it tends not to feel very real.

For example, we spent many years living in one of the posher suburbs of Birmingham, and while I was there I couldn’t write about it for toffee. It seemed much too nice to feature in the dark, gritty crime and noir I was writing at the time. And now we’re lucky enough to live in the Lake District, and I’m finding exactly the same thing there. Part of me knows it would make a fantastic setting for all sorts of books, but the best I’ve managed is a handful of creepy short stories, two of which you can find here (Taking Flight) and here (The Summons – scroll down the page for the story).

So what do I do instead?

Well, the minute I move away from an area, it seems to free me to view it with new eyes. I can see the rough as well as the smooth; the dodgy areas jump out at me as settings for murders or nefarious goings-on; while even the more attractive parts reveal themselves as good settings for a yarn. So, since we moved away from Birmingham I’ve set several books and lots of short stories in and around the city I knew and loved. Raise the Blade and Gravy Train (both published under my Tess Makovesky pen name) feature various suburbs, canals, and dodgy back streets, as well as tourist hotspots like the Gas Street canal basin and Cannon Hill park, and little-known gems like the City Centre Gardens.

If that fails, I can resort to my own home city of Liverpool, where I was born, grew up, and went to university. Echoes of Blood features St Luke’s church (bombed during World War II) and the palm house in Sefton Park, and I’m still hoping to set at least one sequel in the city, revisiting those locations and adding more. And I also make use of places I’ve visited over the years, including the incredible Biddulph Grange gardens (pictured above) which inspired the garden setting in December Roses.

Of course, the downside to using locations once I’ve left them is that places can change, and if I’m not on the doorstep to spot those changes I could end up writing about things that no longer exist. However, I tend not to describe locations so precisely, preferring an overall impression to fine detail about streets, buildings, and the people that occupy them, so I’m crossing my fingers any small deviations won’t be noticeable.

So far, it seems to have worked out okay. But one of these days, I should probably pluck up courage to set something longer here in the Lakes. It would make the most amazing backdrop to a romance…

And don’t just take my word for it. Have a look at whether or not the other webring members set their books where they live: 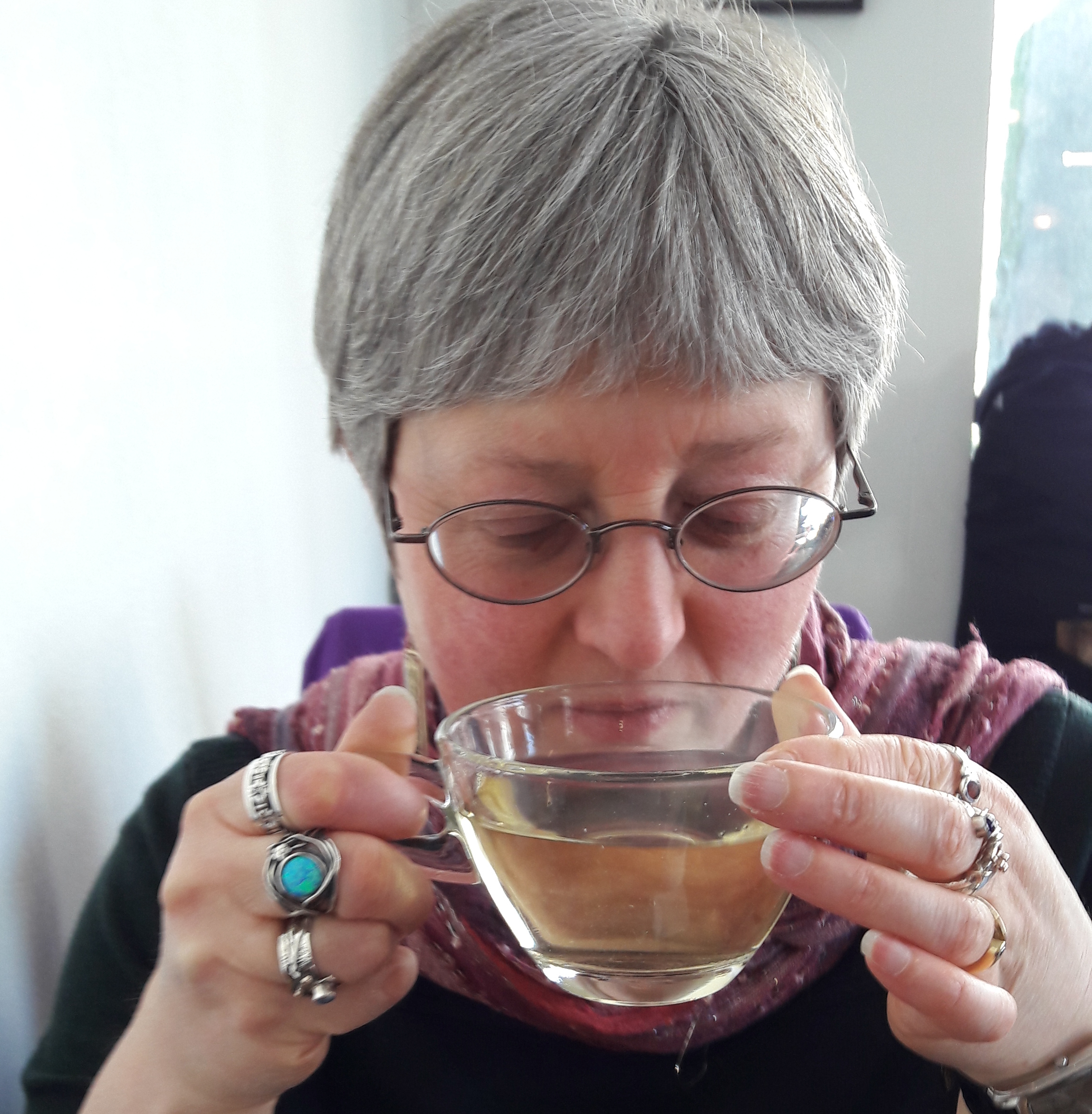 When I’m not being a pane in the glass, I write dark, quirky, and paranormal romance, mostly with lgbt characters. My books include gay ghostly romances ‘December Roses’ and ‘Trench Warfare’, and gay vampire romance ‘Echoes of Blood’, all available on Kindle. Find out more at my website.